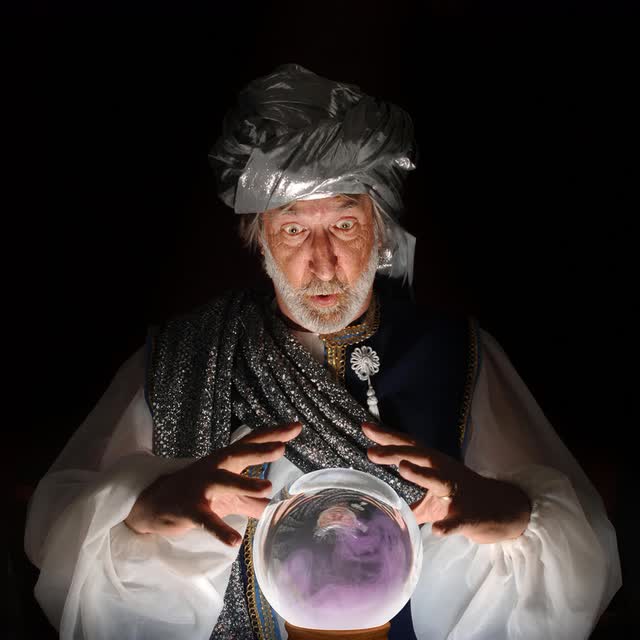 By Victor Adair24 September 2021No Comments

The Dow Jones futures contract dropped >1,300 points from last Friday’s highs to Monday’s lows and then rallied back > 1,300 points to Thursday’s highs – a ~2,600 point round trip in five trading sessions.

Here’s my take: The leading stock indices had rallied >100% from the March 2020 lows without so much as a 5% correction since October 2020. Monetary and fiscal stimulus had been the principal drivers of the rally; the rally was showing many signs of speculative excess, and any “catalyst” could trigger a correction. Looking ahead, the market could see that the Fed was going to start “taking away the punch bowl” (even if only a spoonful at a time), and the increasingly dysfunctional environment in Washington meant that fiscal stimulus was going to be scaled back. (Fiscal fatigue, as my friend Kevin Muir, calls it.)

In August, I wondered if developments in China would be contagious, but North American markets seemed “complacent,” with stock indices inching higher and higher while volatility metrics were near multi-year lows.

Last week I wrote: “The answer (to the contagious question) appeared to be “No,” in August, but now that the “stress” of September has arrived, the answer might be, “Yes, but with a delay.”

It was easy to imagine contagion within the over-levered Chinese real estate market, especially considering the recent “anti-capitalist” bend of the CCP (“homes are for living in – not for speculation”). It was also not difficult to imaging that contagion within China could trigger corrections in other markets.

The critical question seems to be, “What will the CCP do?” They are reshaping Chinese society (“common prosperity for all”) and seem more concerned with policy compliance than short-term market reactions. I expect more companies will “fail” with executives arrested, but I do not expect the CCP will allow chaos.

The market seems to have drawn the same conclusion (as Evergrande moved from a page 16 story in August to a front-page feature on Monday) and has bounced back from the lows.

The stock indices have historically been weak in September (especially the 2nd half), and then they rally into year-end. That may happen, but I can also imagine that the decline from the early September All-Time highs is only the first leg of a more significant correction.

An alternative view to the seasonal norm would be that this week’s rally has been a “reflexive” bounce from a market that is “used to” going up and that if it rolls over without making new highs and takes out this week’s lows, a deeper correction may develop.

As the S+P futures plunged ~180 points from last Friday’s highs to this Monday’s lows, Treasury bonds barely moved – they stayed inside the relatively narrow range they’ve been in since mid-July. I thought that was curious. Where was the “haven” bid for bonds when the stock market was in free fall? Even the Japanese Yen was getting a little “haven” bid.

Then the bonds rallied on Wednesday following what seemed to be a hawkish tilt from the Fed. I was genuinely perplexed. But bonds sold off hard on Thursday and Friday.

Not only were nominal yields rising, but real yields were also rising.

The yield curve has been flattening (don’t worry about inflation, the economy is slowing?)

I think of the S+P futures market as the best barometer for market risk on/off sentiment, but I also watch several different volatility metrics. S+P Vol gapped higher as markets got “back to work” after Labor day, then jumped to a 4-month high on Evergrande Monday, only to quickly retreat as the stock market rallied Tuesday through Friday.

Uranium prices have corrected after their sharp rally, New York Nat Gas has backed off from its highs, but crude oil and gasoline are aggressively bid.

The US Dollar has sustained its rally from early September – especially against European currencies and the Yen.

The Canadian Dollar: strength/weakness in the S+P often impacts the CAD – this week, the CAD traded almost tick-for-tick with S+P futures. The relative strength/weakness of the USD Vs. other currencies also affects the CAD – but this week, as the USD was steady, the CAD rallied against most other currencies, perhaps because the commodity indices rallied to fresh 7-year highs – with a big boost coming from energy prices.

The Commitments of Traders report issued by the CFTC on Friday after the close (based on Tuesday, Sept 21 data ) shows the net long USD position to be the largest since Q1 2020. Large speculators were the shortest CAD they have been in over a year (remember they were hugely long in mid-June just after the CAD hit a 6-year high.) The AUD has a record net short position.

I started the week with a net short CAD position (short futures and short OTM puts.) I had been unable to bring myself to sell S+P futures in the hole the previous Friday but thought that the CAD would drop if the S+P kept falling.

The CAD tumbled with the S+P on Monday, and I wrote deeper OTM puts against my futures position. That was the high point of the week as far as my unrealized gains were concerned.

Monday evening (Pacific Time), I realized that I had a risk management problem. There was “no market” for my options. I had lowered the stop on my short futures position, but if the stop was hit, I would be net long the CAD (due to the short options) – with no way to cover them.

Sometime after midnight (as the European markets opened), bids and offers appeared in the CAD options – but the bid/offer spreads were WIDE and implied Vol had jumped – sharply increasing the prices of the options I was short. Mama Mia!

I covered all my CAD positions Tuesday and made a little money on the trade. By then, I had the idea that the panic that had caused the sharp sell-off on Monday had run its course, and I started buying Dow and S+P futures. I had my stops too tight and took small losses.

As much as I was right on my idea that the panic was over, I lost money buying the indices because the intra-day price swings were so much bigger and faster than they had been before the panic – and I couldn’t adjust how wide I needed to place my stops.

At the end of the week, my net P+L on realized trades was flat. I had come into the week bearish; the market had dropped, I had changed to bullish, the market had rallied, and, net, I didn’t make any money. Have I ever told you that trading is not a game of perfect? I ended the week flat.

I think there has been a change in market psychology. As noted above, this week’s rally from Monday’s lows might have been reflexive. If the market rolls over and, especially if it takes out this week’s lows, I would be looking for opportunities to short stock indices, buy the USD, and I might even buy bonds!

My trading time horizon got too short this week. My sweet spot is more of a swing trading time frame – a few days to a few weeks. I had experimented with shorter-term time frames where I would enter a market close to the point where I would stop myself out – using only price action to make trading decisions. (No supply/demand analysis etc.) I thought this would likely generate lots of small losses with occasional big wins. It probably works well for some people, but it doesn’t seem to suit me.

Finding the right time frame (that suits you) is one of the most important things for a trader. I don’t think all of my trading has to happen within the same time frame – the market doesn’t always move at the same speed – but I think there has to be a “pace” to my trading that allows for reflection – not just intuition. 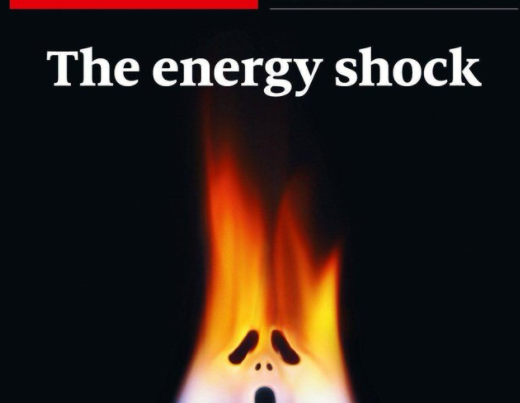 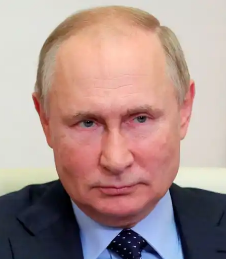