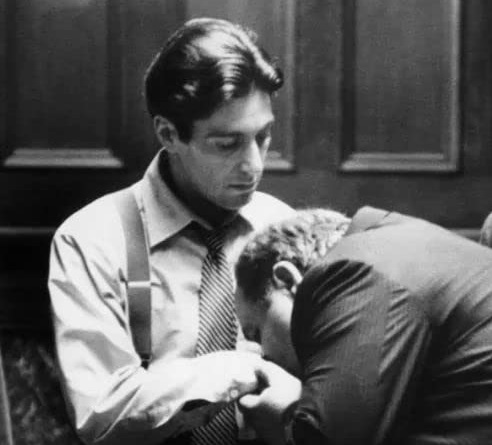 By Victor Adair12 February 2021No Comments

The major North American stock indices hit new All Time Highs again this week even as Old School valuation metrics continued to flash warning signs. It’s hard to know if buyers were motivated by optimism over vaccine programs, the coming re-opening boom, the wonders of centrally planned fiscal stimulus or if they simply decided to “buy more of everything that’s going up.” Whatever their motivation buyers have been stepping up in size.

Treasury Secretary Yellen, in a virtual meeting with her G7 counterparts, made it clear that the Biden administration believes that now is the time to GO BIG in terms of providing fiscal stimulus to ensure a robust and lasting recovery and to also tackle climate change. The US long bond closed the week at a 1-year low, the yield curve continued to steepen. The University of Michigan survey reported consumer inflation expectations at a 6 year high of 3.3%.

WTI crude oil continued to surge higher this week – nearly touching $60 – and that of course means that gasoline prices are also surging higher, which may have contributed to the recent sharp increases in consumer inflation expectations.

Copper also continued to surge higher, hitting an 8 year high this week in anticipation of copper shortages in the face of climate change inspired demand.

With copper and crude both sharply higher its no wonder that the broad commodity indices are higher – the Goldman Sachs spot commodity index is at a 28-month high, up >100% from the 17-year lows made April 2020.

Uranium was in a brutal 10-year bear market but has more than doubled from last year’s 20-year low, with most of those gains coming since Biden was elected.

The US Dollar – Sustaining A Rally – Or Not?

The US Dollar Index hit a 32-month low January 6th and has bounced a bit. Sentiment and positioning has been very bearish for several months and part of the recent bounce may be due to short-covering.

The Canadian Dollar has spent most of the past 10 weeks drifting sideways in a narrow 1.5 cent range after a 10 cent rally from the March 2020 lows.

I took small short positions in the S+P Wednesday and Thursday thinking the 250 point advance from Feb 1 was looking tired. I got 30 to 40 points ahead on both trades but ended up closing them out at breakevens. I did much the same thing in the Canadian Dollar. I put on a bearish calendar spread in WTI Thursday when crude looked heavy but closed out the trade early Friday for a small loss.

My “intuition” tells me that the pro-risk trade has gone WAY too far too fast. My risk management has (thankfully) kept my net losses for the week tiny by, 1) keeping my position size small when betting against a strong trend, 2) using tight stops, 3) reminding myself that it’s just a trade – which keeps my ego in check. I’m flat ahead of the long weekend, happy to have preserved my trading capital by closing out trades that were not working. I will start next week with a clean slate.

Victor Adair retired from the Canadian brokerage business in 2020 and is no longer licensed to offer investment advice. Nothing in this blog, or anywhere on this website is intended to be investment advice for anybody about anything. 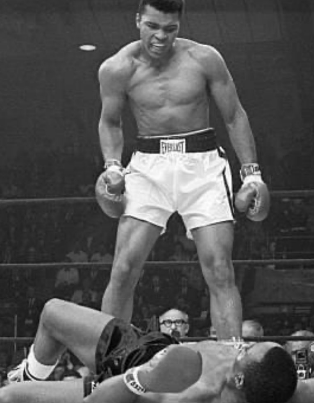 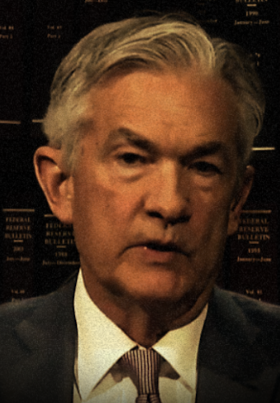