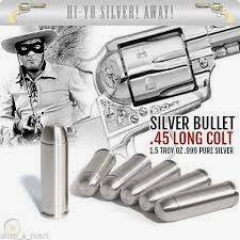 By Victor Adair14 November 2020No Comments

As the psychological impact of a “silver bullet” vaccine spread throughout the market gold tumbled over $100, bond yields climbed to an 8-month high and the US Dollar soared against the Yen and the Swiss Franc. (Gold, bonds, the Japanese Yen, and the Swiss Francs are all viewed as “haven” assets. The vaccine news apparently obliterated the need for havens.)

I started this week with no positions. Stock indices had rallied hard the previous week and I expected them to open higher Monday morning since “political uncertainty” had settled down a bit over the weekend.

I thought the stock market rally from the October 31st low (~2,500 Dow points in 5 trading days) looked “stretched” and there might be an opportunity to re-short the market sometime this week. (I had been short the last 2 weeks of October and thought the market was still overlooking a lot of negative factors.)

The major indices hit their highs on the vaccine news early Monday morning and started to fall back before the cash market opened. Around mid-day the market bounced but failed to get back to the opening range and I saw that pattern as a good opportunity to short the S+P. My thinking was that bullish psychology was “as good as it gets” following the vaccine announcement and the highs of the mid-day bounce gave me a natural stop out level. I covered the trade the next day for a gain of ~70 S+P points (about 700 Dow points.)

The Euro initially rallied to a 2-month high following the vaccine news but then reversed lower. I sold it short as it broke below its overnight low. My thinking for the past few weeks has been that Euro sentiment was “too bullish” so I’ve been trading it from the short side when I saw a good setup. I covered the position 2 days later for a gain of ~50 ticks when the Euro staged a late-day rally.

The Canadian Dollar looked like a short on Monday as it reversed from a 2 year high above 77 but I already had “the trade” on with short positions in the S+P and Euro so I didn’t sell CAD. A big part of my risk management process is watching out for “concentration” risks given the correlations between markets. CAD has been highly correlated with the S+P (and to a lesser degree) with the Euro this year.

I shorter the S+P twice more as the week progressed thinking that if it broke below Tuesday’s lows it might have a serious breakdown. I was stopped for very small losses on both of those trades and was glad to be out as the market rallied into the Friday close.

On this 240 minute chart you can see that the S+P gapped higher Sunday afternoon from Friday’s close, spiked higher on the vaccine news and then (pretty much) held above last week’s highs all of this week and closed strong Friday – a bullish sign.

Long Treasury yields rose to an 8-month high on Wednesday – their highest yield since February. I thought that might have been a “blow-off ” top in yields following the vaccine enthusiasm so I bought TNotes on Thursday with a tight stop. That’s the only position I’m holding into the weekend. (Bond prices up = yields down.)

Keeping The Time Frames of My Trading And Analysis In Sync

Keeping the time frames of my trading in sync with the time frames of my analysis is one of the most important parts of my risk management process. For instance, on Monday I was shorting the S+P just a couple of hours after it had traded at All-Time Highs. Talk about picking a top! But on an hourly timeframe I was shorting the market after it had made a double top with the 2nd top lower than the primary top – one of my favorite shorting setups.

The Vaccine Announcement May Have Been A Major Turning Point

My friend Kevin Muir published a piece Friday with the essential message that “The virus is done. The scientists won. They nailed it…markets will look through any (short term) negatives and realize the end is in sight.”

I highly recommend Kevin’s piece because he really makes the case for “why” the Pfizer vaccine (and the other vaccines that will follow) may be the “silver bullet” that the market has been waiting for. Kevin’s view is that the market is a discounting mechanism and the Big Money will look past the coming dark days of winter and position for the bright days of next summer.

Kevin thinks that in the future we will look back at the Pfizer vaccine announcement and see that it marked a major turning point in the Value Vs. large-cap tech spread. If he’s right, the unwind could have a long way to go!

Buying Value/selling Growth has been a widow-maker trade for the past 20 years. Kevin thinks the vaccine may have changed that.

Managing Risk Is More Important Than Having A Good Crystal Ball

In my recent Trading Principles post, I talked about how successful traders find a way to participate in the market that suits them. I seem to be a naturally skeptical guy. I’m more inclined to call bullshit than to go along with the herd. So as a trader I look for opportunities (good setups) to fade popular narratives.

I think changes in market psychology drive the market and right now bullish sentiment is very high. Probably close to, “As good as it gets.” That doesn’t mean I just get short and hang on because I know I’m right. It means I wait and watch for a confirmation that “the time has arrived” to take a trade. 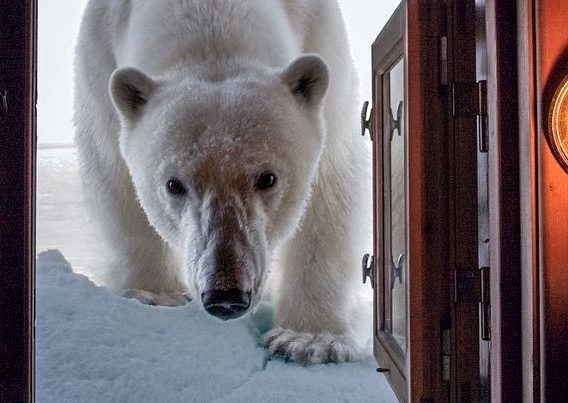 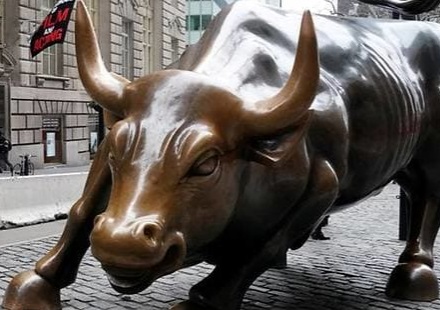